Countries politicizing the novel coronavirus and playing blame games have made the pandemic a much worse global health crisis than it should be. That is true for the United States, a superpower that has the highest numbers of COVID-19 cases and deaths.

As the world sees a light at the end of the tunnel with the rolling out of COVID-19 vaccines, "vaccine nationalism" — for instance, rich countries with only 16 percent of the global population buying up 60 percent of the world's vaccine supply — has become a new, major challenge in the global fight against the virus.

A March 9 newsletter by European Council President Charles Michel on the European Union's vaccine activities smacks of both vaccine nationalism and pandemic politicization. In the newsletter, Michel has admitted that the EU pre-ordered more than 2 billion doses of vaccines for its population of about 450 million but dismissed the criticism of the EU for indulging in vaccine nationalism, saying the European bloc will give the surplus to its partner countries and regions.

But that will likely be by the end of this year or sometimes next year after everyone in the EU is inoculated.

The EU is indeed a major fund contributor to the global vaccine initiative COVAX. But World Health Organization Director-General Tedros Adhanom Ghebreyesus has urged rich countries to "share doses immediately", saying "if there are no vaccines to buy, money is irrelevant". He criticized the rich countries for vaccinating younger and healthier adults at lower risk of infection ahead of health workers and elderly people in developing countries.

Ironically, Michel lauded the EU's excessive purchase of vaccines for its 27 member states, emphasizing that it was necessary to avoid creating "first- and second-class European citizens" which he called "unacceptable".

The European Council chief disagreed with the fact that the EU's export control of vaccines is a form of vaccine nationalism. Instead, he blamed the US and the United Kingdom for imposing "outright ban" on export of vaccines, drawing instant rebuke from British Prime Minister Boris Johnson.

Michel also took a cheap shot at China and Russia, accusing the two countries of having "less desirable values than ours" and "administered half as many doses per 100 inhabitants as the EU". "Europe will not use vaccines for propaganda purposes. We promote our values," he said.

This is probably the most toxic rhetoric about the response to the pandemic by a European leader.

Michel has claimed that by joining forces, the EU and the US will demonstrate that liberal democracies are most effective in overcoming the current pandemic.

But is he aware that the responses of the US and the EU to the pandemic are among the worst in the world based on the numbers of cases and deaths. Contact tracing, isolation and quarantine, the most effective weapons adopted by China and other countries in East Asia against the pandemic, are largely non-existent in Europe.

China is still behind the EU in vaccination per 100 people. But China, with 1.4 billion people, has an extremely low rate of new infections, and the country has been back to almost normal for many months, unlike the EU or the US.

Tedros cited the example of the US and the Soviet Union working together in eradicating smallpox during the Cold War as ideal global cooperation. He has repeatedly said that the virus knows no politics and ideology, words that Michel seems to disagree with.

True, EU leaders are under great pressure from member states for the slow and sometimes chaotic vaccine roll-out. But by trying to deflect criticism by creating distractions, politicizing vaccines and playing blame games, Michel is undermining global solidarity which is vital to overcome the pandemic.

The author is chief of China Daily EU Bureau based in Brussels. [email protected] 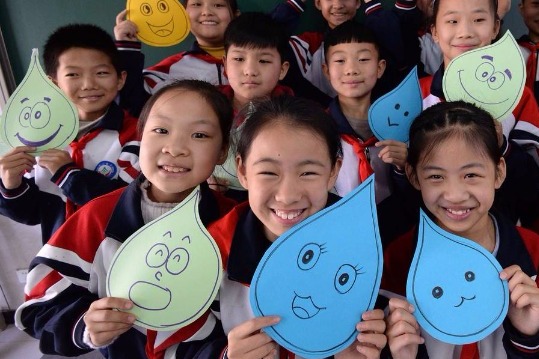 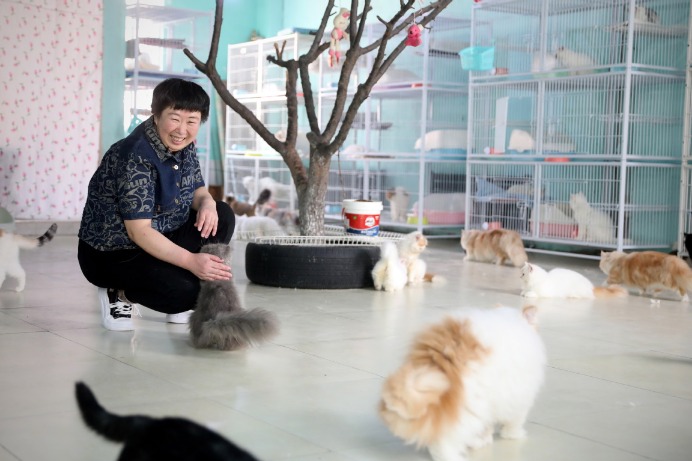 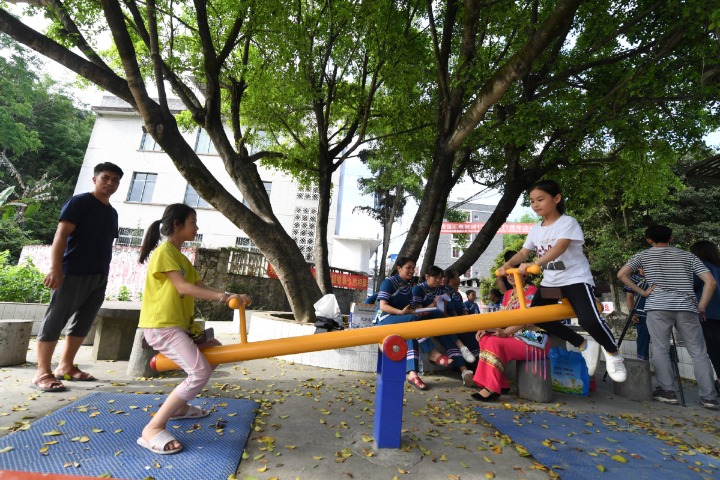 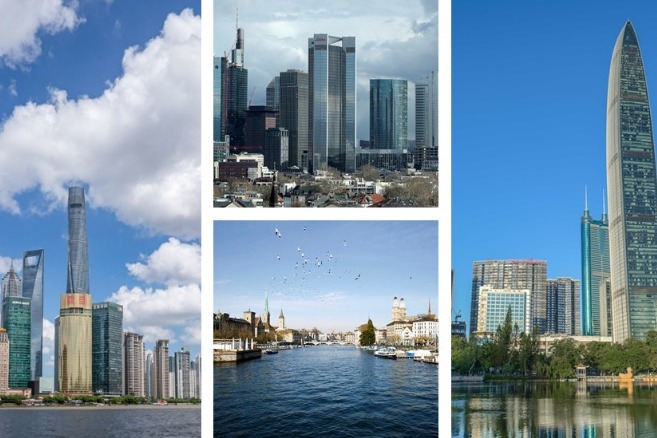 From readers: Should English be removed from school curriculum?
Columnists +

Nothing replaces my cup of Hangzhou green tea

Will greentech boom lead to a new world?
Top
BACK TO THE TOP
English
中文

Copyright 1995 - . All rights reserved. The content (including but not limited to text, photo, multimedia information, etc) published in this site belongs to China Daily Information Co (CDIC). Without written authorization from CDIC, such content shall not be republished or used in any form. Note: Browsers with 1024*768 or higher resolution are suggested for this site.
License for publishing multimedia online 0108263